How to Play Live Sweet Bonanza CandyLand by Pragmatic Play?

Pragmatic Play boasts an impressive lineup of live dealer games, and one of the titles to keep an eye on is Live Sweet Bonanza CandyLand. Its looks draw inspiration from the developer’s popular slot of the same name. The development teams made sure players were entertained, and in addition to the standard gameplay, there are a couple of bonuses that will surely add to the excitement. Live casino enthusiasts can look forward to many neat prizes, including spins for the slot we mentioned earlier and payouts going up to 20,000 times their bet.

The action takes place on a lucky wheel consisting of fifty-four positions, with the majority of them covered by numbers. Each of the numbers corresponds to a multiplier, awarded if a player wins that position on the wheel. These numbers are one, two, five and ten, with more valuable numbers having fewer sections on the lucky wheel.

The round begins with a betting period. It’s when players choose the positions they want to wager on. You can place your stake on any of the sections of the wheel, and to win, you must have an active bet on a position. There is one exception, though. Once you’re done, it’s time for the host to spin the wheel.

You’ll receive a corresponding cash payout if the wheel draws the position you bet on. As we already mentioned, numbers award a multiplier equal to their value. In practice, this means a two will double your stake, while a five will deliver a prize worth five times the bet. Drawing a special feature section triggers one of the bonuses. Keep in mind that you can win only one position per round.

Sweet Spins is the game’s simplest special feature. If won, it will award ten spins. Here’s a twist: these spins are not for the lucky wheel but for the Sweet Bonanza slot! Players will enjoy the same mechanic a slot game would feature. Any winnings you make during the bonus will be added to your balance.

The Candy Drop special feature is played on a plinko wall. Players pick a ball that is then dropped down the maze, hitting random multipliers along the way. Once the ball reaches the bottom, all collected multipliers will boost your bet, and the game delivers the corresponding prize.

The Sugar Bomb position awards a random multiplier of up to 10x and a respin in which any winnings get boosted by the previously won multiplier. We should point out that the Sugar Bomb booster improves the maximum available multiplier value to 20x. Can You Outsmart the Cat in Rumble Ratz Megaways by Kalamba? 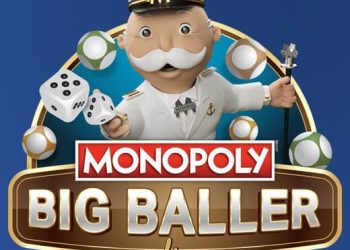 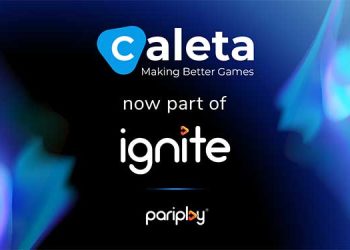 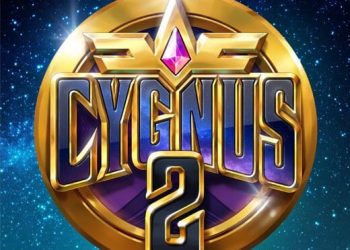 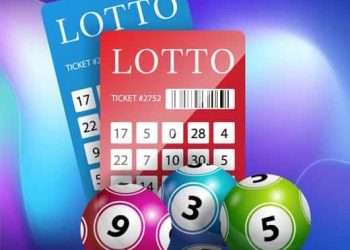 How to Play Online Lotteries? 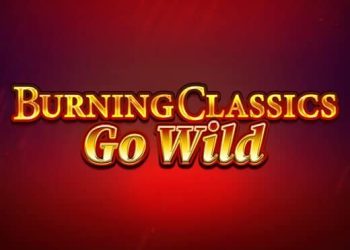 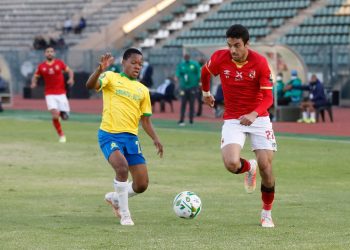