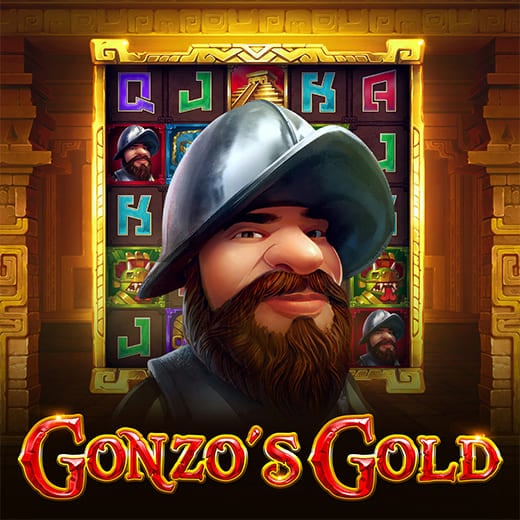 A charming conquistador named Gonzo introduced himself to the world of online gambling back in 2013, in a release titled Gonzo’s Quest. The game represented a thrilling combination of playability and features and is still one of the most popular slots ever to be launched by NetEnt.

We now have a real treat for fans of the loveable character, as Gonzo is once again coming to the reels, this time in a cluster pays slot. Gonzo’s Gold may promise a lot, but trust us when we say that it will hardly deliver. There’s no cascade mechanic involved, no Wild as well, although there’s a symbol expansion feature during the bonus round that does add to the excitement.

Although Gonzo will be making his appearance on the slot’s five-by-five reel set as the game’s highest-paying symbol, you won’t encounter any comedic performance featured in the previous instalment of the series. The action takes place in a stone complex, without anything interesting that would catch the player’s attention. In addition to somewhat boring visuals, the slot boasts an excellent soundtrack, particularly during the bonus round.

Playable across all devices, Gonzo’s Gold comes with wide betting options. A stake of just $0.10 is enough to get the reels spinning, while the maximum amount of money you can wager per spin is $200. When it comes to volatility, it’s medium, meaning the game is suitable for both newbies and experienced slot players.

It takes three premium symbols, or four low-value ones, to land on adjacent positions starting from the leftmost one to create a winning cluster. The more icons are in a cluster, the bigger your payout will be. A cluster of twenty symbols of the same kind delivers a payout of 750 times the bet. Fill the entire grid with matching icons to claim a prize worth 5,000 times your stake.

It won’t take long for you to notice that Gonzo’s Gold doesn’t have a Wild symbol. That means there won’t be anything to help you create additional winning combinations.

Unfortunately, Gonzo’s Gold can’t be called a feature-rich release. Your best chance of scooping big payouts is through the bonus. Landing three or more Scatters in the Main Game activates the round, giving players ten spins and a payout worth two, twenty or 200 times their stake.

Before the Free Spins feature begins, players will be tasked with picking up to nine question mark symbols, revealing the round’s special expanding icons. Every time two or more of these icons appear on the grid, they will expand to cover an entire row or even reel. Once the icons expand, players can benefit from an extra cluster win.

The good news is that Scatters stay on the reels until the bonus comes to an end. Landing three or more additional Scatters will add ten more spins to the count, together with one of the previously mentioned payouts.

Without the name “Gonzo” in the title, it would be very easy not to notice this game. One of the latest additions to NetEnt’s portfolio doesn’t live up to expectations. It wasn’t easy creating a Gonzo cluster pays slot, although we don’t understand why the Swedish powerhouse decided to remove the cascading win system. 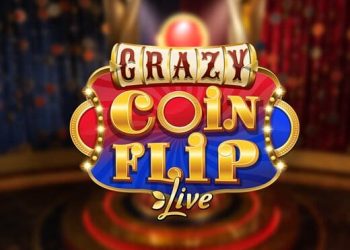 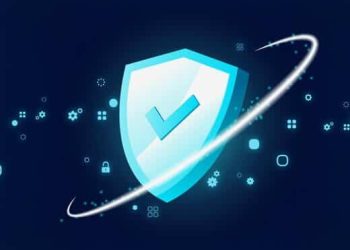 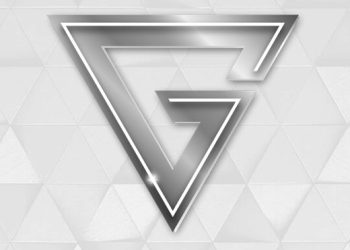 Will Games Global Redefine the Future of iGaming? 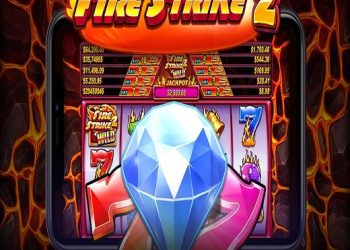 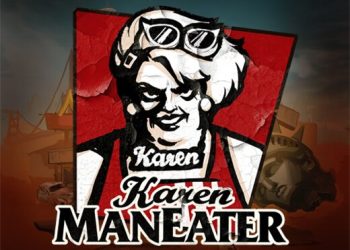 Would You Dare to Dine with Karen Maneater in the New Game by Nolimit City? 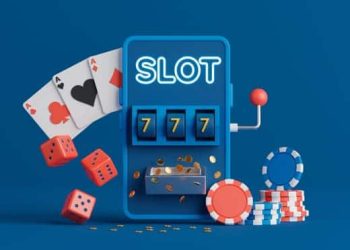 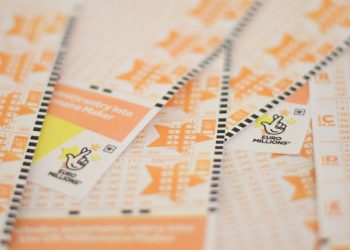