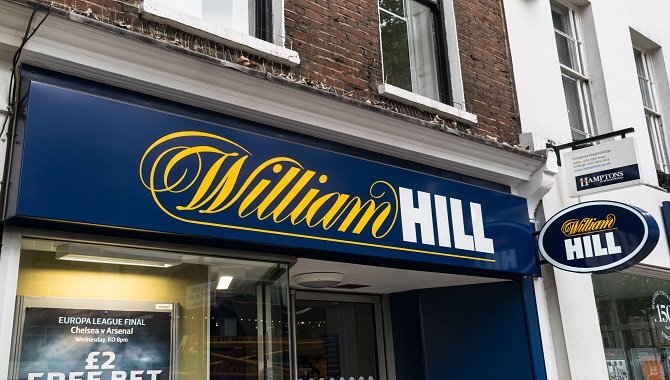 One of the most exciting slot studios on the iGaming market, Relax Gaming, has just made a splash in the UK. The popular software developer has partnered with iGaming giant William Hill in a move that will see it expand in the United Kingdom. It’s a partnership that will surely bolster Relax Gaming’s fanbase that already has thousands of Brits playing its popular slot and casino games.

The deal will also see William Hill benefit from Relax’s Silver Bullet and Powered by Relax platforms. It was a dream come true partnership for Relax, a studio that has recently been making a push for high-quality partnerships. The company’s growing reputation as a content creator will solidify even further after the William Hill deal, and is a cornerstone for Relax Gaming’s plans for global expansion.

Expansion in the UK

The partnership didn’t happen out of the blue. Relax Gaming was on the lookout for such deals that will help it gain ground in new markets. The UK was high up that list. Now that the deal is signed, William Hill’s list of casino games will include Relax’s hits such as Money Train and Money Train 2, two highly lucrative slot games with explosive features.

William Hill’s representatives have praised the deal. The company’s head of gaming content Craig Staples said that the betting giant is delighted to have partnered with one of the leading providers of game-changing content. Relax’s award-winning games were in William Hill’s focus for a while, which is why the UK giant agreed to the deal.

Representatives from Relax Gaming have also expressed satisfaction with the new partnership. Relax is confident that the move to the UK market will be very successful and expects it to continue for years to come.

The company is building up its partnership portfolio worldwide. Before announcing the deal with William Hill, it partnered with PokerStars. The studio started supplying content to the popular online poker platform at the end of August, allowing PokerStars to pick content from over 50 providers.

Earlier in May, Relax Gaming obtained a UKGC license through its Gibraltar subsidiary. That was the cornerstone for the deal with William Hill that will see Relax Gaming gain ground in the United Kingdom over its competitors.

What does the deal bring to William Hill’s table? Relax Gaming is one of the most popular slot studios at the moment. Its full portfolio of games includes over 2,000 titles, spanning online slots and various card and table games. The most popular slots released by the studio so far include Money Train 2 and Top Dawg$, a slot handpicked by William Hill that will be showcased in the casino.

The ever-growing library will add exciting new releases soon. Relax Gaming is currently working on dozens of new slots, some of which will be released by the end of the year. As soon as the William Hill partnership goes live, the online casino will certainly feature them on the front page. 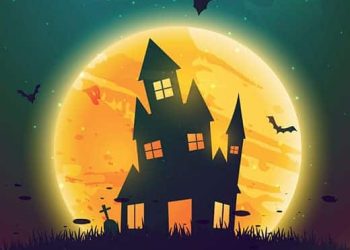 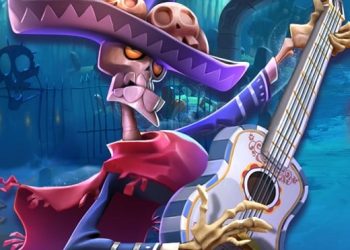 Day of Dead Is the Latest Title by Pragmatic Play, Just in Time for the Holidays! 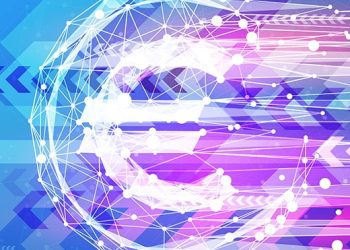 What Are Fast Withdrawal Online Casinos? 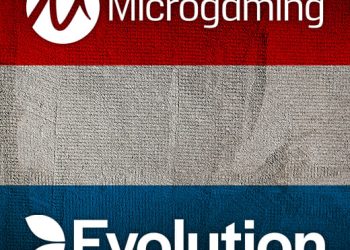 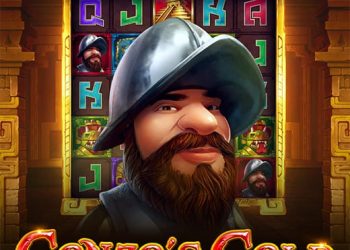 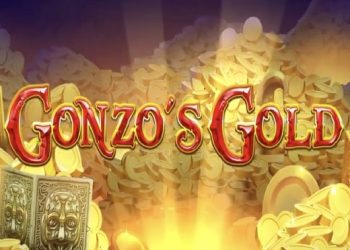 NetEnt Has Launched the Latest, Much-Anticipated Addition in Its Gonzo Series, Gonzo’s Gold! 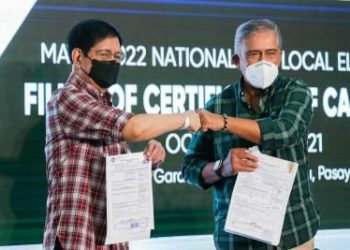 Asean News Headlines as at 8pm on Wednesday (Oct 6)