Jack Milner: Astrix caused a major upset when he won the Grade 1 Premier’s Champions Challenge at Turffontein on 30 April and trainer Paul Peter is hoping his charge can put in a repeat performance in Saturday’s Hollywoodbets Durban July (Grade 1) over 2200m at Hollywoodbets Greyville.

“He is very well,” said Peter on Wednesday. “He galloped exceptionally well at Greyville last week and we know he likes the course.”

Interestingly, the five-year-old Vercingetorix gelding has run twice at Greyville for a win and a second. He won his maiden at the course as a juvenile in his second race by 3.25 lengths and then finished a 0.65-length second behind Gentleman’s Wager, giving him 3kg, in a Pinnacle Stakes over 1600m in September last year.

As Astrix won the Champions Challenge sitting second behind a runaway pacemaker, most people are looking to him as the horse to lead the field in the Durban July. But Peter issued a warning. “We’re not going to kill him to get to the front, if he manages to get there he gets there. Otherwise, we’ll slot him in. He has won from off them, but I’m going to leave it to (jockey) JP (Van der Merwe).

“But from No 17 draw you have to commit a little bit.”

Peter is quite surprised to see his charge at the bottom of the bookmakers’ boards, trading currently at 80-1.

“He beat Sparkling Water a head in the Champions Challenge and is now 0.5kg worse off. She is short in the betting (9-1), so on that we must have a chance.

“I feel punters must include him in the Quartet.”

As there is a R2 million carryover to that Quartet, with a likely pool of R10 million, Astrix running into the places will boost the payout enormously.

Peter, though, will be looking to the two juvenile features for his best results on the card. Unbeaten Maharanee runs in Race 5, the Grade 2 Zulu Kingdom Explorer Golden Slipper, and Miss Cool in Race 6, the Durban Golden Horseshoe, both over 1400m.

Maharanee proved the distance would not be an issue last time with a victory over 1400m at Turffontein. “This is her first run in Durban,” said Peter. “She’s very, very smart but an uptight filly, so we have to keep her as quiet as possible, which might not be easy on the day with lot of noise going on. But she is top class.

“I am a bit worried about the draw, but not worried about her ability. She has good gate speed, that’s in her favour, but she doesn’t have to lead. I’m not going to give Warren Kennedy any instructions.”

Miss Cool has already raced in KwaZulu-Natal, and although she finished unplaced in the Grade 1 Allan Robertson Championship at Scottsville, Peter remains unperturbed. “She didn’t like Scottsville and 1200m is a bit on the short side for her these days.

“Gavin Lerena said from the moment she hit the ground running she lost her footing, but she still managed to produce the second fastest 400m to finish. I nominated her for the fillies’ race as well, but she drew shockingly so we decided to take on the colts where she drew well. She loves 1400m and I think she’s going to make the colts work.

“She put up a great final fast gallop and Warren was very happy with her.”

Of his other runners on the card, Peter is hoping Flying Bull can improve on his runner-up spot in the Grade 3 Lonsdale Stirrup Cup when he runs  in Race 3, the Vodacom 2200m while he is expecting a big effort from Grimaldi in Race 11 who has taken to the Polytrack where he is unbeaten in two starts. 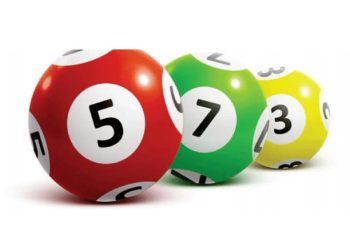 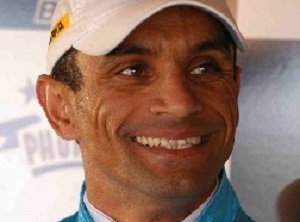 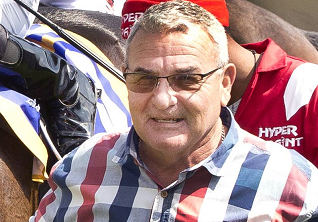 Capetown’s love affair with the Polytrack

Rachel to strike at the Vaal