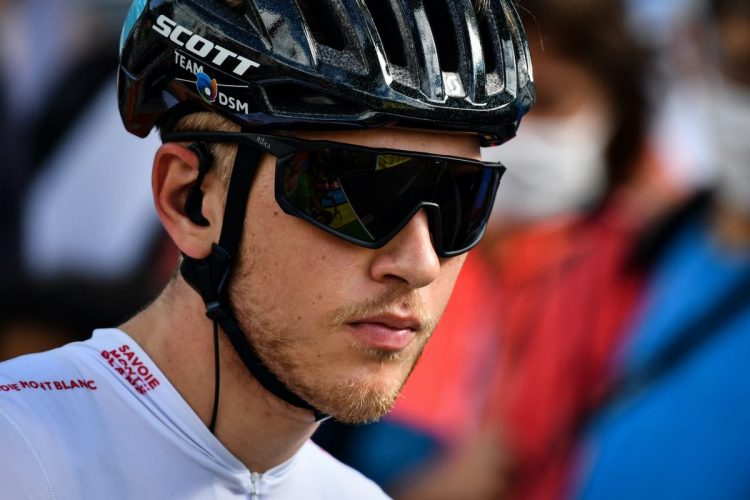 A Team DSM rider has launched legal action against the team in the hopes of bringing his contract to an end.

Ilan Van Wilder, a 21-year-old Belgian pro, and his agent have chosen to issue a legal challenge in order to bring the rider’s contract to an early end.

Following rumours that he wanted to leave the team before the end of his contract in 2022, Van Wilder has now launched a legal action in the hopes of breaking free from the German-registered team.

A statement from Team DSM confirmed the news: “We are aware that one of our riders, Ilan Van Wilder and his agent have chosen to take legal action to break Ilan’s employment contract with Team DSM . In this way they hope to make a switch to another team possible before the end date of the existing agreement. We are obviously very disappointed with this procedure.

“Instead of taking the right approach, actually asking for a transfer, a negative media campaign has been chosen, discrediting the team and those who work with Ilan on a daily basis, in order to force a premature termination of the agreement .”

“Let it be clear that the people in the squad have absolutely fulfilled their responsibilities and obligations to work with Ilan. During the legal proceedings, Team DSM will not comment further on this matter.”

Team DSM has been at the centre of major upheaval in recent years, starting with the departure of Tom Dumoulin and a slew of key backroom staff at the end of 2019.

Since then, there have been a number of high-profile departures from the squad, most notably rising star Marc Hirschi who broke with his contract to join UAE Team Emirates.

The team has previously disputed reports of unrest in the team, saying that “the rumours you’re talking about are mostly about internal stuff, things that don’t have to come out.”

Most recently, a report from cycling news site Wielerflits suggested that Classics talent Tiesj Bennoot was looking to break his contract early, after signing a contract extension last summer.

Benoot, a former Strade Bianche winner, joined DSM in 2020 from Lotto-Soudal, winning one stage of Paris-Nice with the team.

DSM declined to comment on the rumours of Benoot’s departure. 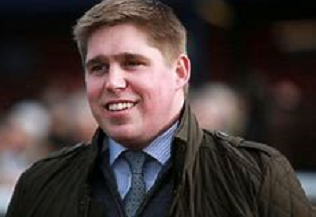 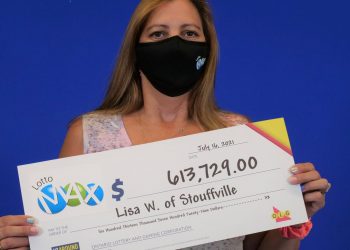 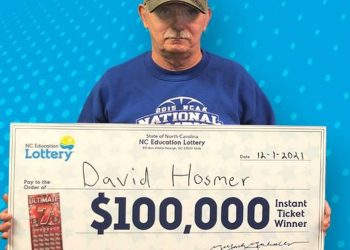 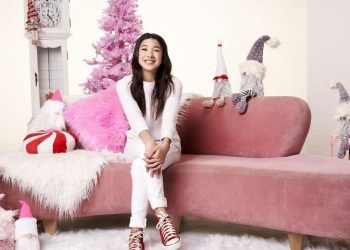 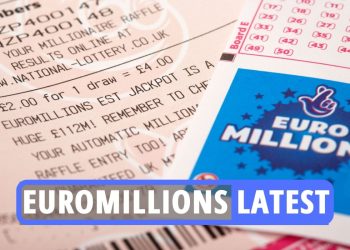