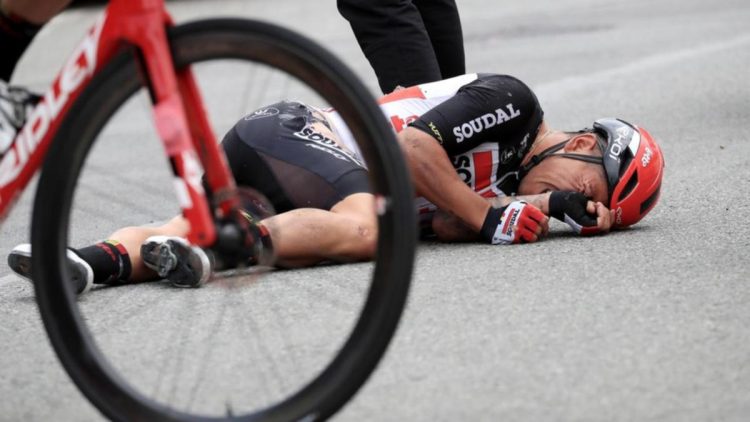 Sprint star Caleb Ewan has been given full backing by his team to go for more stage victories at the Tour de France but another Australian luminary Rohan Dennis has missed the cut for cycling’s greatest race.

Ewan has been selected as the spearhead of Lotto Soudal, the Belgian team which has put together a strong squad to help steer the Sydneysider to more grand tour glory.

But Dennis has been left out of the powerful Jumbo-Visma squad, for whom he’d been hoping to play a big part in helping two of the favourites for the title, Primoz Roglic and Jonas Vingegaard, while aiming for time trialling success himself.

Ewan, who’s recovered from his recent “Giro from hell” in Italy where he crashed and failed to win a stage, is bidding to add to the five stages he’s won in previous Tours and the 11 he’s amassed in all Grand Tours.

And Lotto have thrown all the resources he needs to help the 27-year-old go for the green jersey as points winner.

“With Caleb Ewan we have one of the fastest riders of the peloton,” said the Lotto team’s CEO John Lelangue as he unveiled the eight-man line-up.

“He is our biggest chance on a stage win and therefore we have made sure he is well surrounded with Reinardt Janse van Rensburg, Frederik Frison, Florian Vermeersch and Brent Van Moer.”

Adelaide’s double world time trial champ Dennis was the victim of a stomach bug at the recent Tour de Suisse, which looks to have now cost him a place in the star-studded Jumbo-Visma outfit, headed by Roglic, Vingegaard and star allrounder Wout van Aert.

Elsewhere, four-times champion Chris Froome is ready to make his 10th appearance at the Tour after being named in the Israel Premier Tech squad.

The 37-year-old Briton had been doubtful about being selected for the race because of the fitness struggles he’s had since his career-threatening crash three years ago.

“I’ve worked exceptionally hard this year and I’m looking forward to giving it my all,” Froome, who last won the race five years ago, said in a statement.

He hasn’t looked anything like his old brilliant self since his crash, most recently having had to withdraw from the Criterium du Dauphine with two stages to go because of illness.

The Tour begins on July 1, with its Grand Depart beginning in Copenhagen and the event ending in Paris on July 24, where Ewan will be one of the favourites to take the final sprint stage if he’s survived the three-week ordeal. 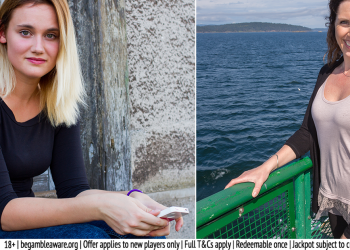 Around the Districts: Dunleer and Tullyallen

Zeus to prove he is the top dog