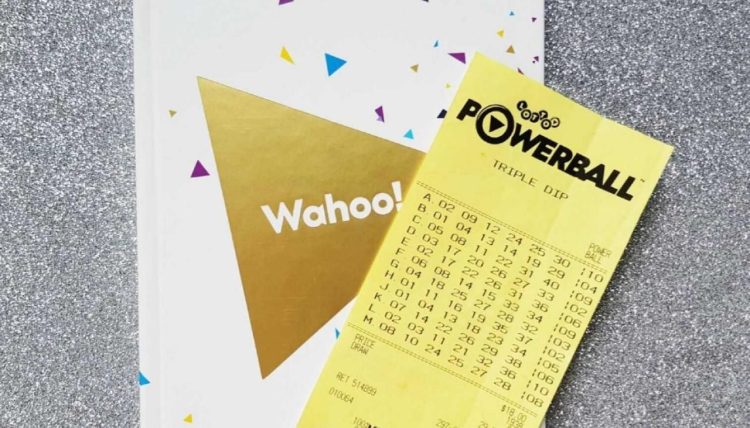 On her way home – still wondering if it was real – the woman called her daughter and asked her to come home as soon as possible.

“I didn’t know what was going on, I thought it was a family emergency!” laughed the daughter.

“But when I got to Mum’s place, she pulled me aside and said, ‘It’s me – I’ve won the $28 million’. I just stared at her for a moment, then burst into tears – and Mum started crying too. We just stood there in a quiet corner of the house crying, then laughing, then crying again for a long time.”

With the prize safely claimed, the woman is taking some time to think carefully about what she will do with her winnings, but she says whatever it is, it will be centred around her family.

“This win means so much to us and will make such a difference to our family – I feel so incredibly lucky,” said the woman.

“I’m going to take some time to work out what I want to do next, but would love to buy a house – that’s always been a dream of mine. And I’d love to have a swimming pool for my kids and grandchildren to enjoy.”

The winning ticket was sold at Meg Star in Auckland, for the draw on Saturday.

She becomes the third player to win Powerball in 2022, with the two previous winners winning – $21 million on January 29 and $8.5 million on February 12.

The $28.16 million is the sixth largest Powerball prize ever won in New Zealand.