LottoStar announced on Tuesday they have withdrawn as a sponsor of M-Net’s latest dating reality show, Love Island SA, amid controversy around the show’s alleged lack of diversity and bad production.

Love Island SA landed on the Twitter trends list this week when angry fans expressed their disappointment and claimed “the rainbow nation” was not well represented.

Amid the outcry, the lottery games website took to their official Twitter to announce their decision to withdraw their sponsorship of the show. They did not give a reason for the decision.

“LottoStar has taken the decision to respectfully withdraw its sponsorship of Love Island SA. We wish the show and its contestants every success,” the statement from the LottoStar director read.

LottoStar is also a sponsor for The Bachelorette SA which airs on M-Net and is produced by the same production company, Rapid Blue. 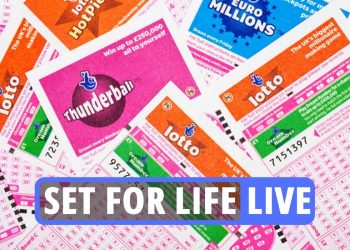 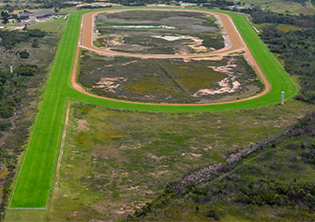 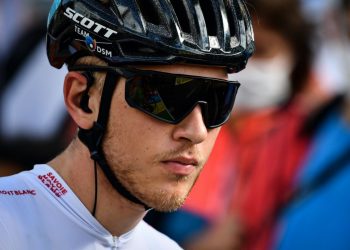 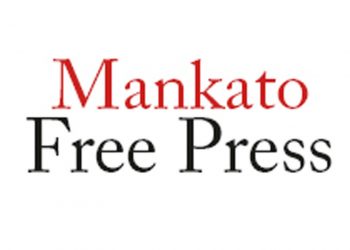 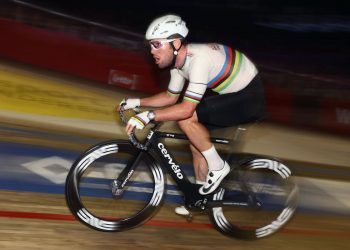 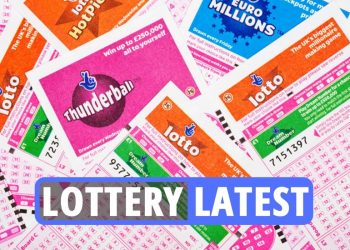 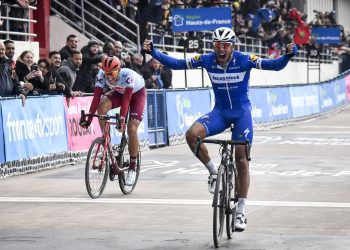 Who are the bookies’ favourites for Paris-Roubaix 2021?