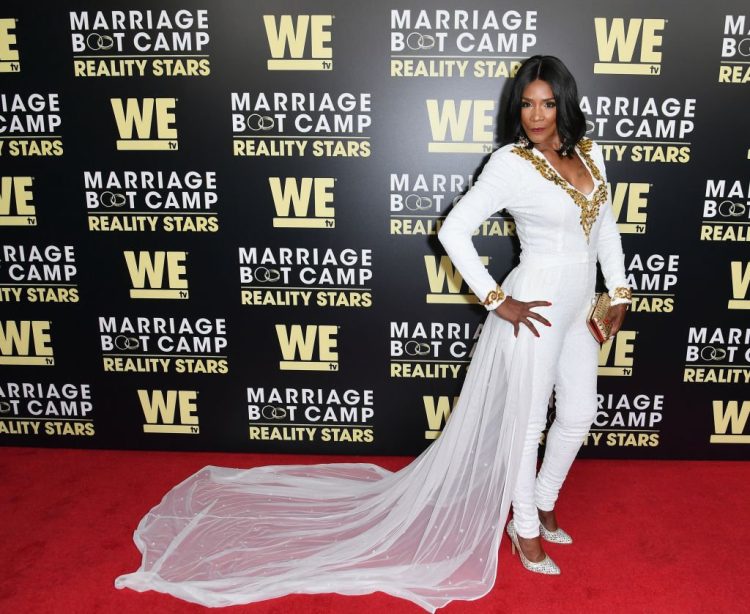 Momma Dee is taking pride in her body and spreading the self-love.

Taking to Instagram, the reality TV personality shared a photograph of herself on the set of a new show that she’s set to star in.

The 58-year-old radiated confidence, assuring fans that she knows that her “body is amazing”.

Keep reading to find out more.

The 58-year-old announced that she’s set to star in an upcoming TV show titled Coming Out. Over on Instagram, Momma Dee explained that she’d be playing the owner of a club.

She then went on to add that the first episode is expected to drop on February 13th on selected streaming platforms.

You might also recognise Momma Dee from projects such as Christmas on my Block, 3 Keys, Why Women Trip, and My Side Piece Hit the Lotto.

The star has also made appearances on Brunch with Tiffany and Wild n’ Out, as well as several returns to the Love & Hip Hop franchise.

When announcing news of her new TV show, Momma Dee shared a smiley photograph of herself taking pride in her body.

The actress captioned the snap: “Yes the body is amazing. This is what 58 looks like. Tell them young girls to come see me.”

Although the picture was met with a sprinkling of negative comments, many fans praised the star for spreading self-love. One person commented: “Looking amazing #livingherbestlife.”

Somebody else took to Instagram: “You look great @therealmommadee.”

Momma Dee has opened up about her body before

When it comes to her body, Momma Dee now radiates confidence, but that hasn’t always been the case.

In talks with Life and Style Mag, the 58-year-old opened up about surgery and cosmetic procedures, explaining that Dr. Andrew Jimerson helped build her confidence up again. Referring to the Dr., Momma Dee shared: “For all the women who had kids, who have grandkids in their lives, thank you for believing in me… You’re like a Dr. Frankenstein. You rebuild women, who like me, think they’re over the hill. It’s never too late to live.”

The same outlet reports that the star has also admitted to getting Botox and fillers on her face to ‘keep her youthful glow’.

In other news, Funny Mike shuts down rumours about his girlfriend with ‘she’s not in jail’ 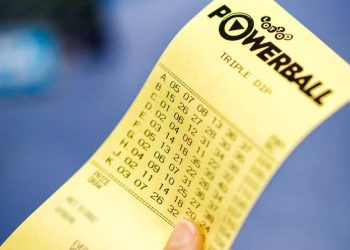 The 6 top cult heroes under Jurgen Klopp at Liverpool