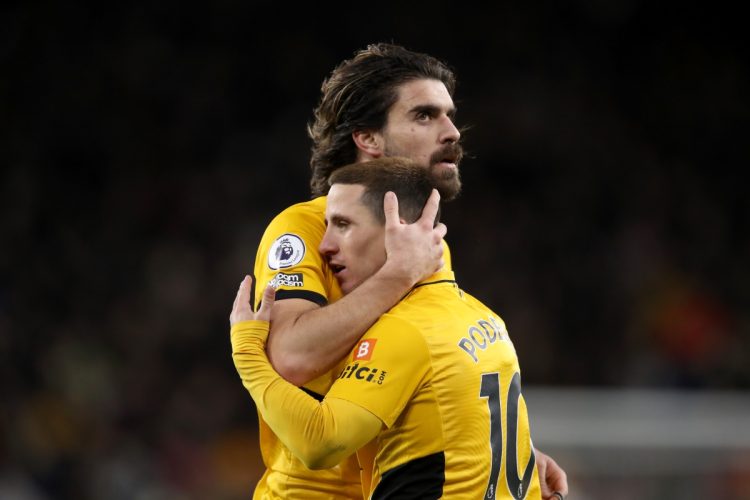 Daniel Podence was given high praise by Darren Bent after scoring a superb winner for Wolves in a 2-1 win over Midlands rivals Leicester.

The Portuguese star was compared to former Chelsea hero Eden Hazard by the ex-Tottenham man, who applauded the quality of the goal which helped Wanderers continue their hunt for a European football spot.

The result was significant for both sides but for very different reasons.

For Wolves, the three points continues their excellent form having now won five of the last six in the Premier League.

Victory leaves them in seventh place and within six points of Manchester United in fourth, and just two points adrift of West Ham in fifth, with two games in hand over both clubs.

In contrast, it continues Leicester’s terrible form in the league – they have not recorded a win since beating Liverpool on December 28.

The pressure is also ramping up on Brendan Rodgers whose side remains 11th in the table.

However, they could feel a sense of injustice having dominated large periods of the second half before Podence restored Wolves’ lead.


‘How was he allowed to play on?’ – Leeds ace covered in blood after head injury

However, while Podence’s goal was met with a roar from the home crowd, the biggest cheer of the night went to returning star Pedro Neto.

The Portuguese winger was back in the matchday squad for the first time in ten months after breaking his knee cap last season, and received a stunning reception from Wolves supporters when he replaced Podence in the 81st minute.

As for the game though, it was a match that showed two moments of high quality from the hosts.

The opener, from Ruben Neves, was a trademark strike after he curled the ball beautifully into the bottom right corner from 20-yards-out after Raul Jimenez had knocked the ball down into his path.

Leicester though, fought back when Ademola Lookman tapped in from close range, after Marc Albrighton cut the ball back from the right channel.

The former FA Cup holders had their opportunities to turn the game around in the second half, but they couldn’t, and their day would end up in misery thanks to Podence.

Reacting to the goal, Bent was full of praise for it and proceeded to say that he had similarities to the Belgian.

“What a great strike from Podence,” he said.

“Podence reminds me of Hazard.”

Betting Offer Of The Day 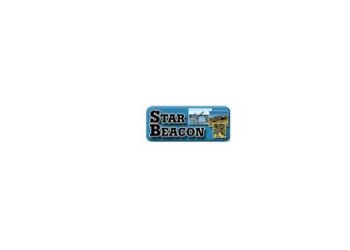