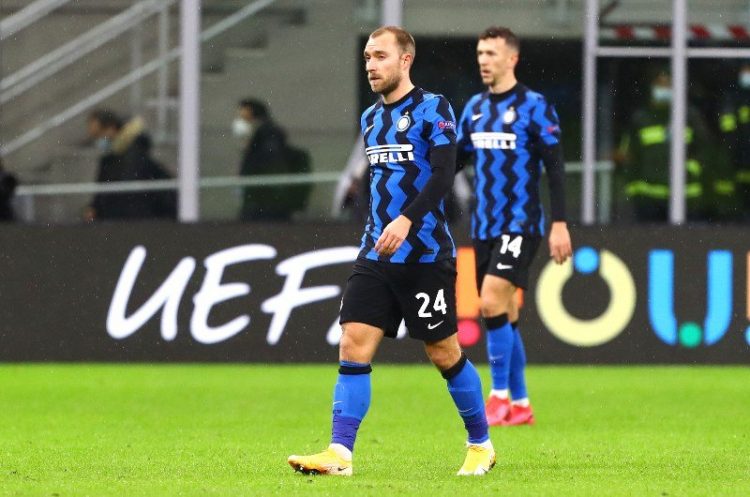 Both Shakhtar and Milan have been full of goals recently. Defence is neithers strong suit so my best bet is BTTS and over 2.5 goals.

Inter have a 2-0 record over Shakhtar with three draws in five encounters.

Shakhtar sit second in the league and have scored 12 goals in their last three matches.

Following their 2-0 loss to Sheriff in the Champions League, they defeated Mariupol’ 5-0 in the league.

This was followed by a 3-0 win at home to Dinamo Kiev and an equally impressive 4-1 victory over Veres Rivne.

Veteran Junior Moraes will miss the clash due to a ruptured ACL.

The reigning Italian champions recorded a 6-1 win over Bologna after their 1-0 loss to Real Madrid in the Champions League.

The Nerazzurri then defeated Fiorentina 3-1, before they were held to a 2-2 draw by Atalanta.

In better news, midfielder Nicolo Barrella lasted 89 minutes in his return from injury and is in contention to feature against Shakhtar. 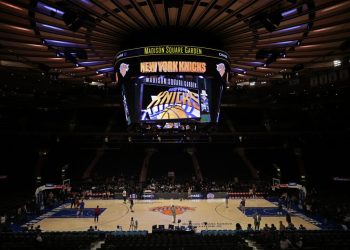 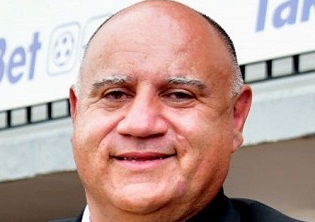 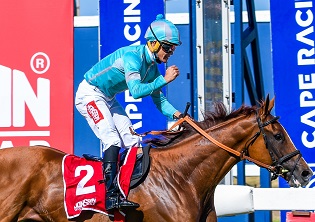 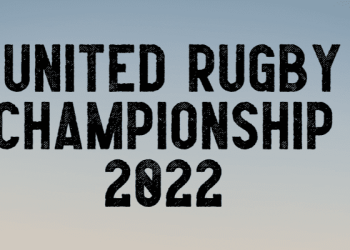 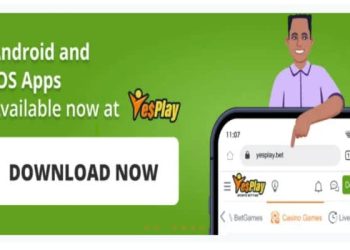 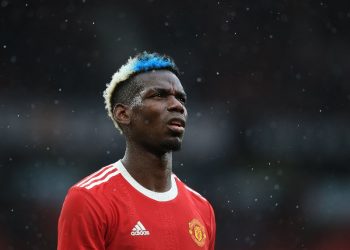 Kfm 94.5 and LottoStar host Your Month of Millions