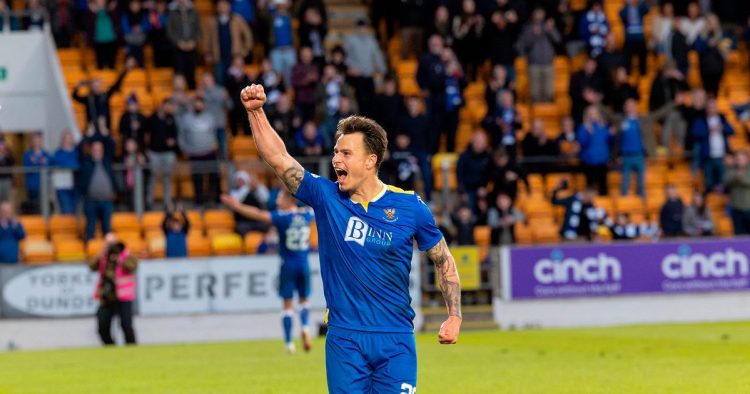 But St Johnstone manager Callum Davidson knows his performances will only improve further.

Hallberg’s craft and quality on the ball often shone through and his fitness is expected to receive a big pre-season boost.

Davidson said: “Getting a full pre-season will be great for Melker because there’s so much improvement still to come from him.

“He was one of our key signings last season, he made a huge impact when he arrived.

“He can get fitter because he’d been out for a long time, but his stats last year still showed he put so much into the games for us.

“He’s a player I really like, he brings real quality and I think playing him further forward brings the best out in him.

“In the past he’s played primarily as a sitting midfielder but I don’t think that’s his best position.

“I like him getting forward, driving us up the pitch and hopefully we can get goals from him this season.”