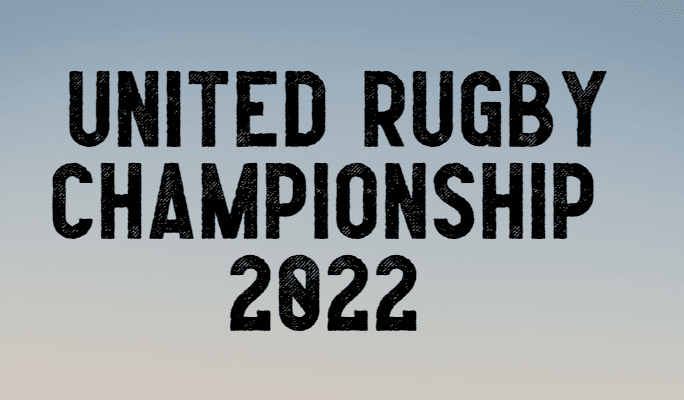 Known as the Pro 14 rugby competition for the couple of years, it is the first season the tournament is now called United Rugby Championship 2022.

With one round remaining, competition within the United Rugby Championship 2022 (URC) is heating up.

This is the first edition of the competition whereby the SA teams of the Bulls, Sharks, Lions and Stormers are involved. After a slow start, the South African teams have enjoyed consistent success leading up to the play-offs. Current reigning champions, Leinster remain the team to beat.

The Irish powerhouse have guaranteed their spot at the top of the log and will surely be the team to beat. However, don’t count the South African teams out at just yet. Nothing would be more satisfying for a team down south to claim the championship in their first year of attendance.

This season’s URC format includes sixteen teams divided into four groups of four. Teams from South Africa, Ireland and Wales have a group of their own. The fourth and final group consists of two teams from each of Scotland and Italy, respectively.

The regular season is eighteen games long. Each team plays a home and away fixture against opposition within their specific group (making up six games). The remaining twelve games are either a home or away fixture against the remainder of teams within the competition. At the end of the regular season, the top eight teams qualify for the play-offs. The higher placed teams will enjoy home ground advantage for the quarter and semi-finals of the URC. The final is scheduled for the 18th of June. It will be played at the home ground of the highest ranked team between the two in contention.

With the 21/22 season drawing to a close, all focus is now on the play-off spots. As for qualification to the Heineken Cup. The winners of each group, along with the remaining four positions in the top eight qualify.

The URC is an annual rugby union tournament between teams from Ireland, Wales, Scotland, Italy, and since 2021 South Africa. Beginning in 1999 as the Welsh- Scottish league, the tournament has evolved over the years.

First when from Celtic league when teams from Ireland joined. Then to the Pro 12 in 2011 when Italian teams joined for the first time. When the tournament expanded to fourteen teams in 2017, the name again changed to the Pro 14. With South Africa leaving the successful Super Rugby franchise, fans will now look to the United Rugby Championship 2022 for their rugby fix. Over the years the winningest team is clear to see. Leinster from Ireland have won the championship a record eight times since the 2001. Ospreys from Wales are the second most successful outfit with four titles to their name.

The team from Pretoria could be considered favourites between the three South African teams in the play-off mix. Jake White’s team has had a good stint domestically, winning the previous two Currie Cup titles. Along with the financial backing, the Bulls have a formidable squad containing some of the stalwarts of South African rugby past and present. World Cup winners Bismarck du Plessis and Morne Steyn may be in the twilight of their careers, but their experience is invaluable at this level. Their influence could be the difference in where the Bulls end up this years URC title race.

The surprise of the season comes from the men from the Cape. After a difficult few years both in back office and performance, the team has caused quite a stir recently. Winning seven games in a row leading into the final round of competition will do wonders for the team. They have put themselves into a position that realistically could go all the way. Captain and Springbok prop Steven Kitshoff has a considerable influence over his teammates and leads from the front. The challenge in the forthcoming knock-out phase of the competition will be to maintain the positive momentum enjoyed up to this stage.

As we enter the final phase of the 2021/22 URC, fans are in for a treat. With only one Welsh and Scottish team qualifying for the knockouts, one wonders whether they can challenge the form teams from Ireland and South Africa? Will Leinster add another title to their already impressive trophy cabinet, or will it be a team from South Africa who takes the title on their first attempt? Come June 18th all of these questions will be answered.

Rugby in South Africa is more than just a game, it’s a passion. You will be amazed at the amount of people who bet on rugby online. If you have never placed a bet on rugby, why not check out our rugby betting strategy and tips.

If you are new to online sports betting and want to know who we here are Bet and Win think are the best for betting on rugby, check out our list of the best online betting sites for rugby. 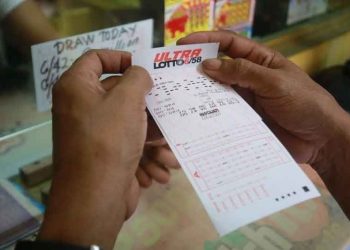 Hollywood stars give backing for Disney workers after walkout protests