‘What did you say?’: Store can’t believe they sold $12m Lotto ticket 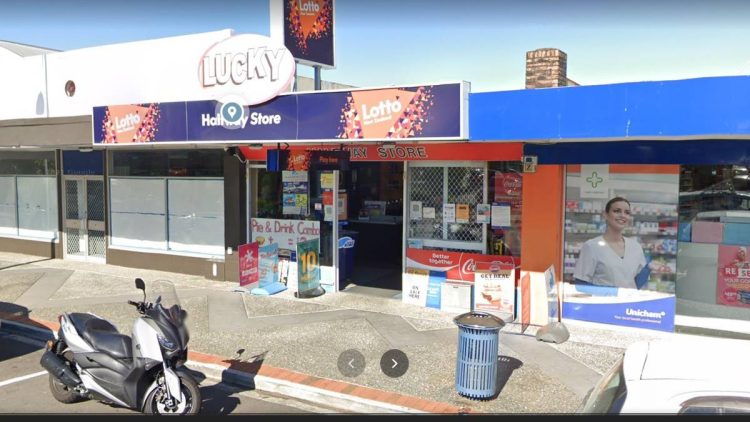 Owners of a Whakatāne store are in disbelief after selling the lucky $12 million Lotto Powerball ticket.

Halfway Store co-owner, Sophie Sang, said she woke to a call from her husband this morning to tell her the news.

“What did you say?” she recalled saying to him. She checked online and saw that it was true.

Sang said it was “amazing” and “unbelievable” as this was the family store’s biggest ticket win and even got their children excited.

Sang said the news was also great for the city which hadn’t had a big Powerball win in a long time. Her morning had been spent excitedly waiting for the winner to walk through the doors and scan their ticket.

Although many people have checked their tickets, the winner was yet to claim their title.

She said she wasn’t sure how, but they would celebrate the exciting news tonight. 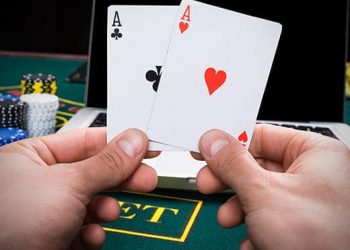