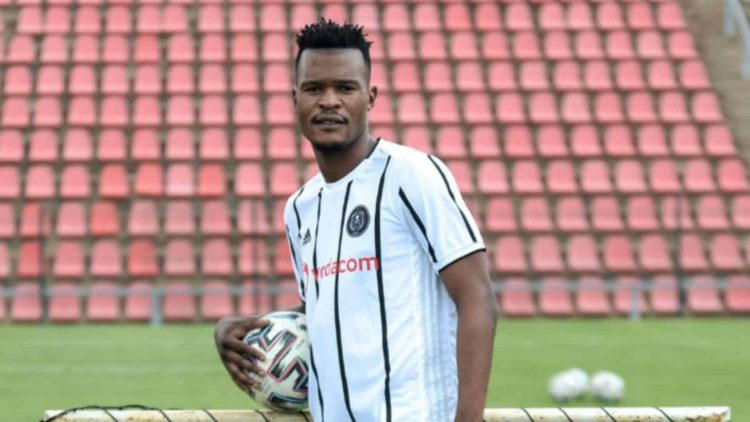 Orlando Pirates have confirmed that star midfielder Nkanyiso Zungu has been suspended by the club after being charged by police.

Zungu has been missing in action for the Buccaneers in 2022 and on Sunday evening, the club confirmed rather shocking news!

Hours after Orlando Pirates’ 3-0 victory over Eswatini’s Royal Leopards, the club that the midfielder was ‘charged’ at the Moffatview Police Station.

The reason for the midfielder’s arrest has since been revealed and you can read all about it below!

Why Orlando Pirates star was ARRESTED?

According to SowetanLive, the 26-year-old will was arrested and will face a charge of common assault under the Domestic Violence Act.

“A 26-year-old professional soccer player was arrested by the police in Johannesburg on Sunday 13 March 2020 for the alleged assault of his partner,” Provincial police spokesperson Captain Mavela Masondo told the same publication regarding the Orlando Pirates star.

The Buccaneers took to social media to confirm the immediate suspension of Nkanyiso Zungu. Take a look at the full statement revealed by the Mayfair based club.

“Orlando Pirates Football Club can confirm that midfielder Nkanyiso Zungu has been charged at the Moffatview Police Station this evening.

As this matter is currently in the hands of the authorities, the Club is unable to make further comment until this process is complete..”

Earlier this year, Zungu’s agent confirmed that the midfielder would stay at the Buccaneers and fight for game-time amdist rumours of an early exit.

“We are looking at all possibilities for him; yes, we obviously have to get the blessings from Orlando Pirates regarding that,” Mike Makaab told Sowetan at the time.

“I believe that if they don’t have plans to use him for the second half of the season, then they will look at some form of a deal so that he could get game-time elsewhere.”

The former Stellenbosch star has made just two appearances for Orlando Pirates this season. He’s also yet to score since joining the club back in 2020.

In total, Zungu has made 47 top flight appearances while scoring just once and assisting one further goal at the age of 26.

This is a breaking story and more details are soon to follow. This website will be looking to bring the full story to you as soon as its made public. 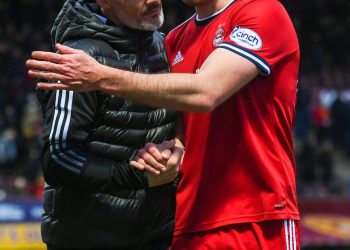