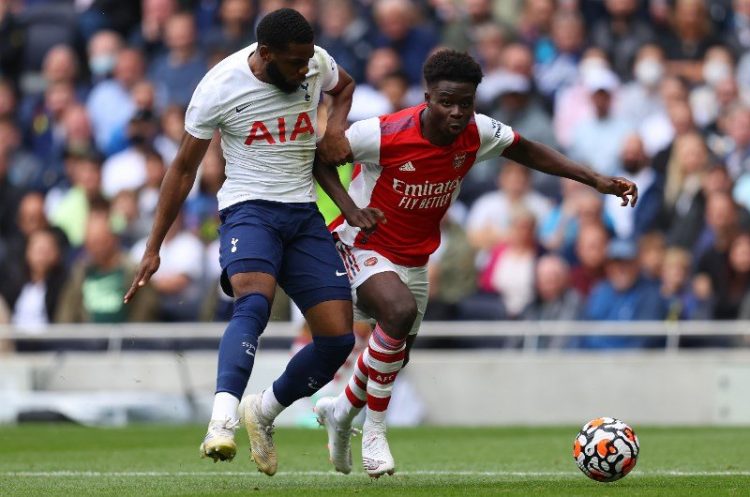 With neither side on song, a draw is our best bet here.

Arsenal hold a 71-57 advantage against Spurs across their previous 177 meetings with 49 draws.

The sides last met in March as Arsenal came from a goal down to win 2-1 at home.

Arsenal sit 13th in the Premier League and a win would take them level with Tottenham.

After a 5-0 humiliation at Man City after Granit Xhaka’s red card at 2-0 down, the Gunners have improved. A 1-0 win against Norwich followed where they produced a 2.69 xG.

Arsenal then won 1-0 at Burnley through Martin Odegaard’s first half freekick. Arteta’s side beat AFC Wimbledon 3-0 in midweek in the Carabao Cup with Alexandre Lacazette, Emile Smith Rowe and Eddie Nketiah on target.

Arsenal welcome back Granit Xhaka from suspension but he may only make the bench. Mikel Arteta could again select Thomas Partey behind Emile Smith Rowe and Martin Odegaard in midfield.

Aaron Ramsdale is expected to keep his place in goal. Left-back Kieran Tierney is a doubt with Nuno Tavares on standby to deputise.

Spurs are seventh on the Premier League table. After winning their first three matches, they have since suffered successive 3-0 defeats.

A 1-0 win against Watford was followed by a 3-0 defeat to Crystal Palace. Spurs conceded all three goals in the final 14 minutes of the match. Tottenham then drew 2-2 at Rennes in the UEFA Conference League before suffering a 3-0 loss at home to Chelsea last weekend.

In midweek, Spurs beat Wolves away on penalties after a 2-2 draw. Tanguy Ndombele and Harry Kane had put Spurs 2-0 up before the lead was blown.

Nuno Espirito Santo could be without both Lucas Moura and Steven Bergwijn in the wide areas due to injury.

Japhet Tanganga returned from suspension in midweek and will battle Emerson Royal for the right-back position. 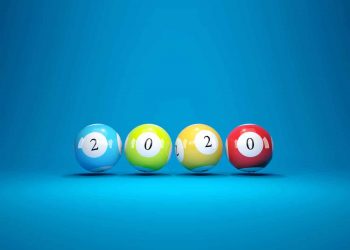 Around the Districts: Monasterboice and Tullyallen