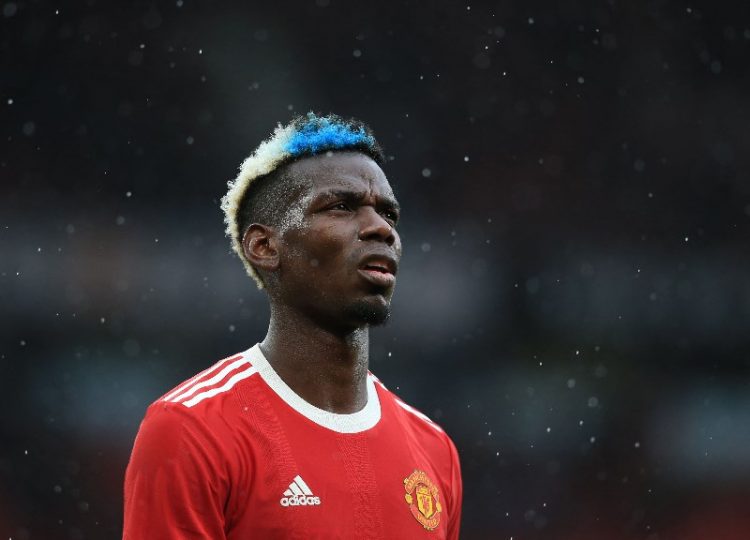 Atalanta have been inconsistent at home and United rarely win away in the Champions League. With both sides struggling for form, a score draw is likely.

Man United beat Atalanta 3-2 in the only previous meeting between the sides.

Atalanta came from behind twice to draw 2-2 against Lazio on Saturday. Duván Zapata scored before half time and Marten de Roon equalised in the 94th minute.

Man United bounced back from their disappointing 5-0 loss to Liverpool with a 3-0 win at Tottenham.

The Red Devils were clinical, scoring with three of four shots on target. Cristiano Ronaldo, Edinson Cavani and Marcus Rashford were on the scoresheet.

United have won just two of their last five, including a 3-2 win against Atalanta in the Champions League.

Midfielder Paul Pogba should return to the squad.

Solskjær is likely to stick with a 3-5-2 formation. He could rotate with Pogba, Marcus Rashford and Nemanja Matic options for the starting XI. 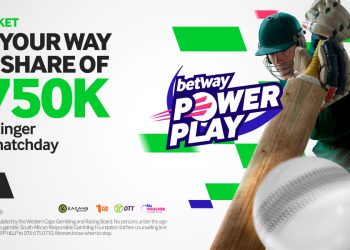