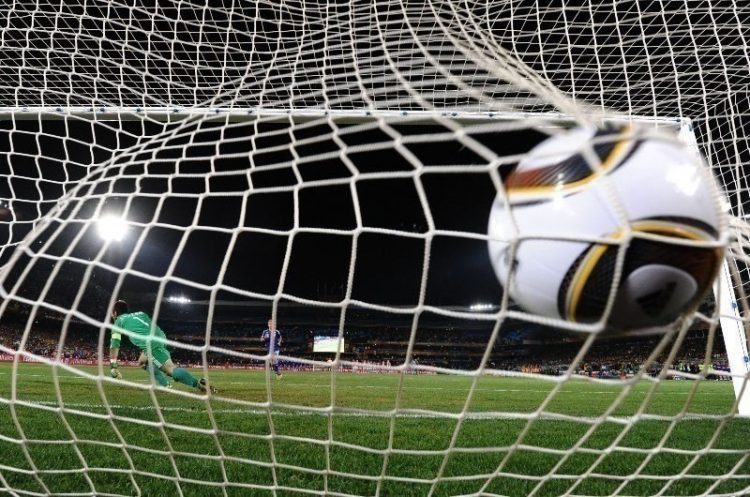 This is a tough match to call between two struggling teams. Arrows are leaky at the back but tend to score goals. I am tipping Swallows to get a score draw on the road.

These sides sit at 8-8 with seven draws having met on 23 previous occasions.

The teams last met in April as Swallows came from a goal down to draw 1-1 at home with Golden Arrows.

Arrows have won just once in their last nine matches in all competitions. Their 15 goals conceded is the worst defensive record in the PSL.

After four consecutive draws, they were thrashed 3-0 at Mamelodi Sundowns in the MTN8 semi-final second leg. The side bounced back to win 3-1 at home against Marumo Gallants.

A 1-0 home loss to Mamelodi Sundowns came next before losing 4-3 at Cape Town City. The side were 4-0 down after 58 minutes but scored three times once City took off some key players.

Goalkeeper Sifiso Mlungwana is doubtful and his injury absence would be a major blow. Right back Mthokozisi Dube is in a race against time to be fit.

Siphamandla Sabelo and Michael Gumede are pushing to start in the front three. Both made strong impacts as substitutes in the last match.

Swallows are winless in nine matches in all competitions with four defeats. In the PSL, they sit 13th in the table with seven points from eight matches.

A 3-0 home thrashing to SuperSport United was followed by a 0-0 draw at Cape Town City before being thrashed 4-0 at home by the same opponents. A 3-0 loss at Mamelodi Sundowns followed.

They drew their last two matches as they surrendered a 1-0 lead to draw 1-1 with Stellenbosch at home. A 0-0 stalemate at Chippa United followed in their last match.

Midfielders Tlakusani Mthethwa and Given Thibedi are out injured. Coach Brandon Truter has used a back five in the last two matches to solidify his defence.

Captain Lebohang Mokoena is doubtful in midfield so Grant Margeman could start. Jody February will hope to keep his place in goal after a clean sheet.