Inter Milan vs Sheriff Predictions & Tips – Can Sheriff cause another Champions League shock? 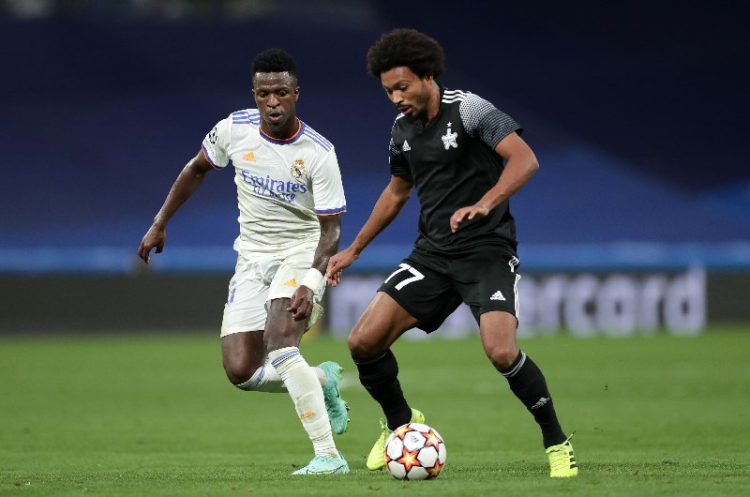 Inter Milan have been inconsistent and face a Sheriff side playing with no fear in the Champions League. I am keeping this one safe and backing the visitors to score in Italy.

This will be the first match between Inter Milan and Sheriff.

Inter Milan have been inconsistent in recent weeks.

Simone Inzaghi’s side drew 2-2 against Atalanta before a 0-0 draw at Shakhtar Donetsk in the Champions League.

Inter Milan returned to Serie A with a 2-1 win at Sassuolo. They lost 3-1 at Lazio on Saturday after Ivan Perisic opened the scoring from the penalty spot.

Christian Eriksen remains out with a heart condition.

Sheriff Tiraspol are undefeated in their last 19 matches which includes 16 wins and three draws.

Yuriy Vernydub’s side got past Red Star Belgrade and Dinamo Zagreb to reach the Champions League group stage. They kept on producing upsets in the group stage, winning 2-0 against Shakhtar Donetsk and 2-1 at Real Madrid.

Sheriff returned to the Divizia Nationala with a 1-0 win at Milsami and 4-0 home win against Sfintul Gheorghe. Check your tickets! Lotto is looking for three people to claim their winning millions